Fiesch – Friday, on the 20th of October 2017 the Sport Resort Fiesch celebrated its 50th anniversary.  Here a brief insight into its interesting story.

It all began with the idea of a visionary pioneer to combine the réduit strategy of World War II with social tourism for large groups.

In the year 1962 the cooperative Holiday village Fiesch was founded and shortly after, with the buildings of the military hospital and the adjacent patient buildings, the subsequent group accommodations begun. The demand for healthy and sporty recreation in the Alps grew. Thanks to far-sighted personalities from the Valais, and indeed from all over Switzerland, a unique symbiosis was created between military and civilian use of the versatile infrastructure. This way, in the summer of 1967, the spa and recreation centre Fiesch opened its doors. Since then, the holiday village, as it is commonly called, has generated over 7 million overnight stays. Countless school classes from Switzerland and neighbouring countries (especially Belgium and Luxembourg) enjoyed the healthy mountain climate of the Upper Valais in the past. Over the decades, the title of the holiday village changed several times. The current name  «Sport Resort Fiesch» is geared to international market cultivation, which should help to preserve it with its great unique tourist infrastructure. Over the past 50 years, the resort has had several facelifts. This way more than 100 million francs have been invested in the infrastructure since the beginning: generous group pavilions, youth hostels, Valais chalets and modern sports facilities. 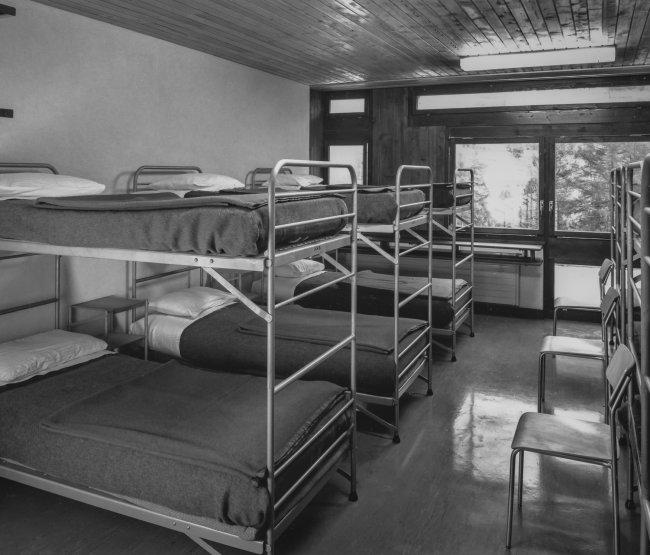 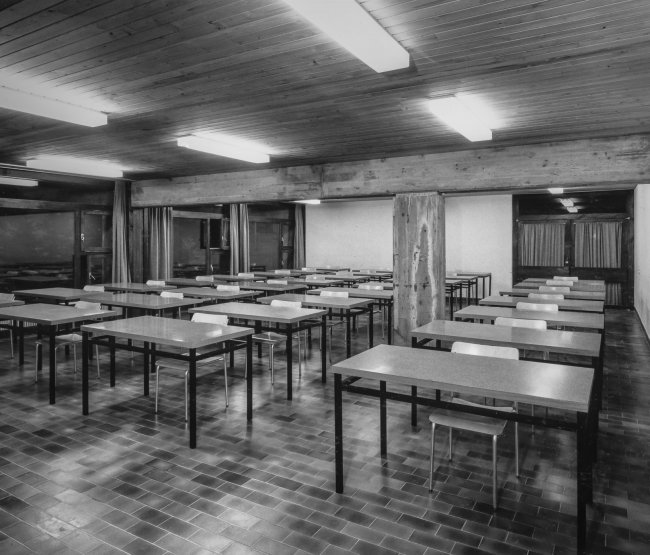 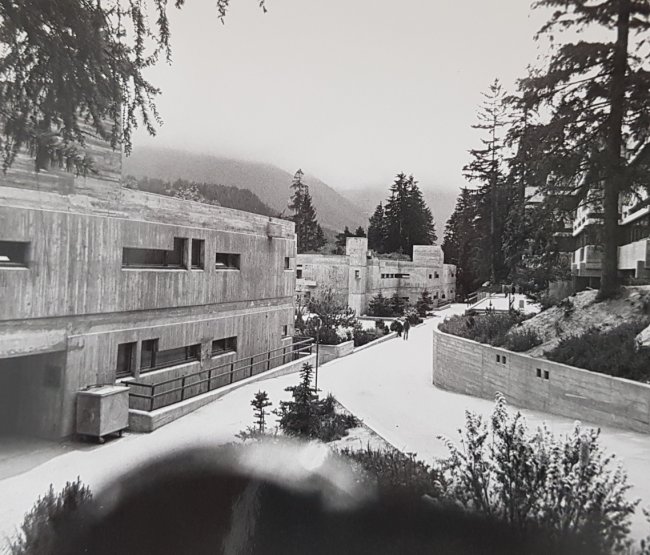