Source of the Rhone (Rottu)

Source of the Rhone (Rottu) 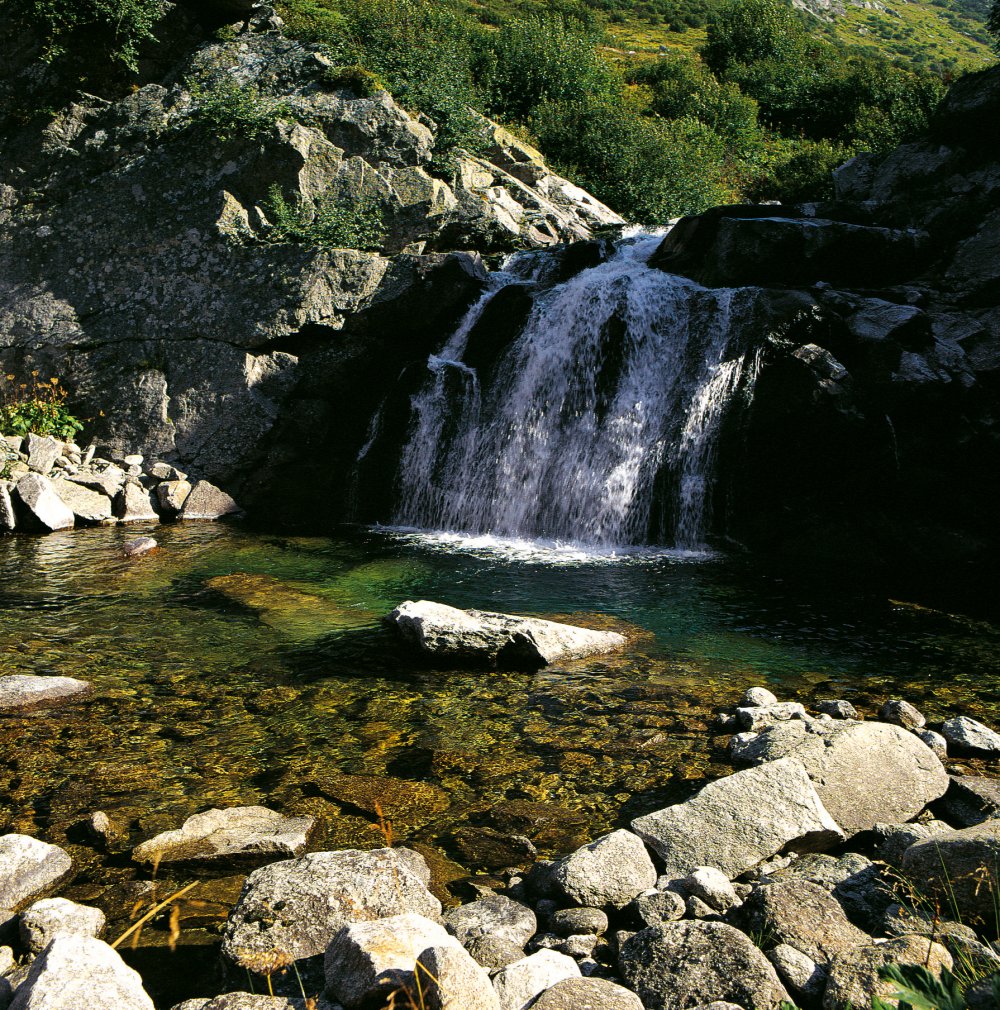 Our sport resort is located in the moated castle of Europe. With our own water source, the resource water is very close to our hearts. The moated castle of Europe, in the midst of protecting mountains and full of unique crystals, is characterized by geographic, geological, historical and cultural connections. It inhabits the highest, triple continental watershed and is thus the source of the wells of large rivers, which flow in all four directions. Fiesch lies on the edge of the moated castle and belongs to the homeland, through which one of the big rivers meanders towards the valley: the Rotte (Rottu), as the young Rhone is called in the Upper Valais.

It forms a very important function for the region and connects the Goms and the Aletsch Arena to a unique territory, at times one of the most beautiful one in Switzerland. This is affirmed over and over by the diverse fauna and flora, here there are still various, native species that can only be found here.

Next to the Aletsch Arena, there is the Gotthard area, also called "moated castle of Europe" with numerous alpine passes and countless water springs. It is also noteworthy that one of the four continental watersheds existing worldwide is located on the back of the Furka pass!